I thought itâ€™s about time I started a thread on here after finally getting the car useable. So I started searching for a FD for a long time ago, I looked into importing one but didnâ€™t have much luck. I kept searching until I finally found the one Iâ€™d been looking for. Although I was after a 99 spec car originally, I found a fairly original 1992 RZ. It was a very well looked after example with 65,000 miles on the clock and a ridiculous amount of service history including a load of history from Japan. So I sorted out a trailer and set off on the 10 hour round trip to pick the car up. 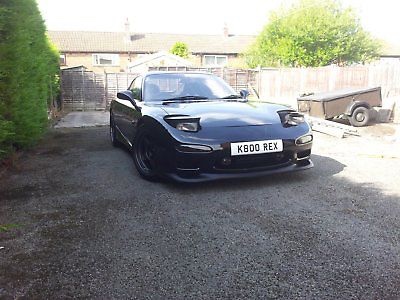 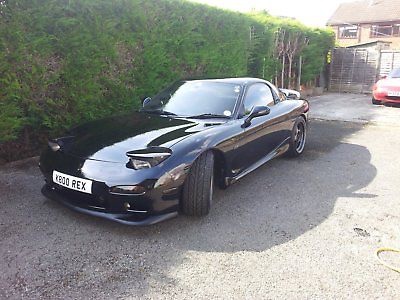 Still has the original seats which I was pretty happy with! 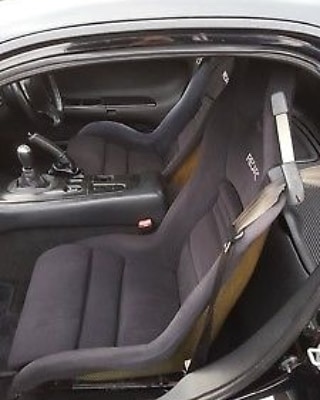 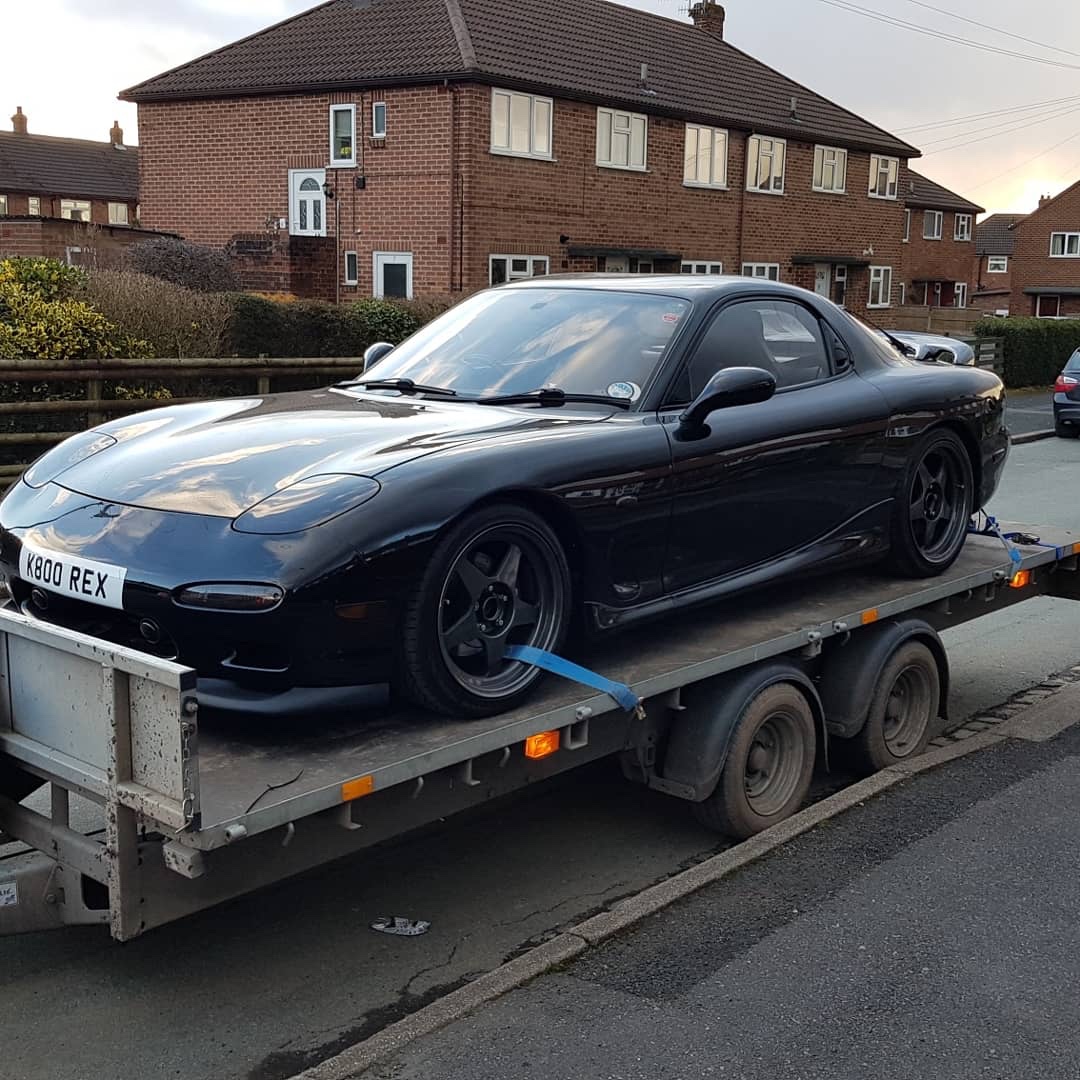 The only down side was the fact the seller was selling it due to it needing a rebuild. I was happy with that as it was a reasonable price and I could get it rebuilt and start off with a fresh engine.
So after getting the car home and in the garage I started having a look into a few things to see what was wrong with it. The main issue was it would stall when coming to a stop. I had a compression test done to see if the engine was dead or not and found good news. Although not the best results, it showed there was life in the engine yet. Low 7's across the engine. Once I started looking for problems I found several issues, coolant not bled properly, vac lines leaking, upper inlet manifold gasket wasn't the correct one and wasn't sealing, clutch switch broken and a few others but might take a while too list them all. So after sorting all that I finally got the car mot'd and took it out for a proper drive. 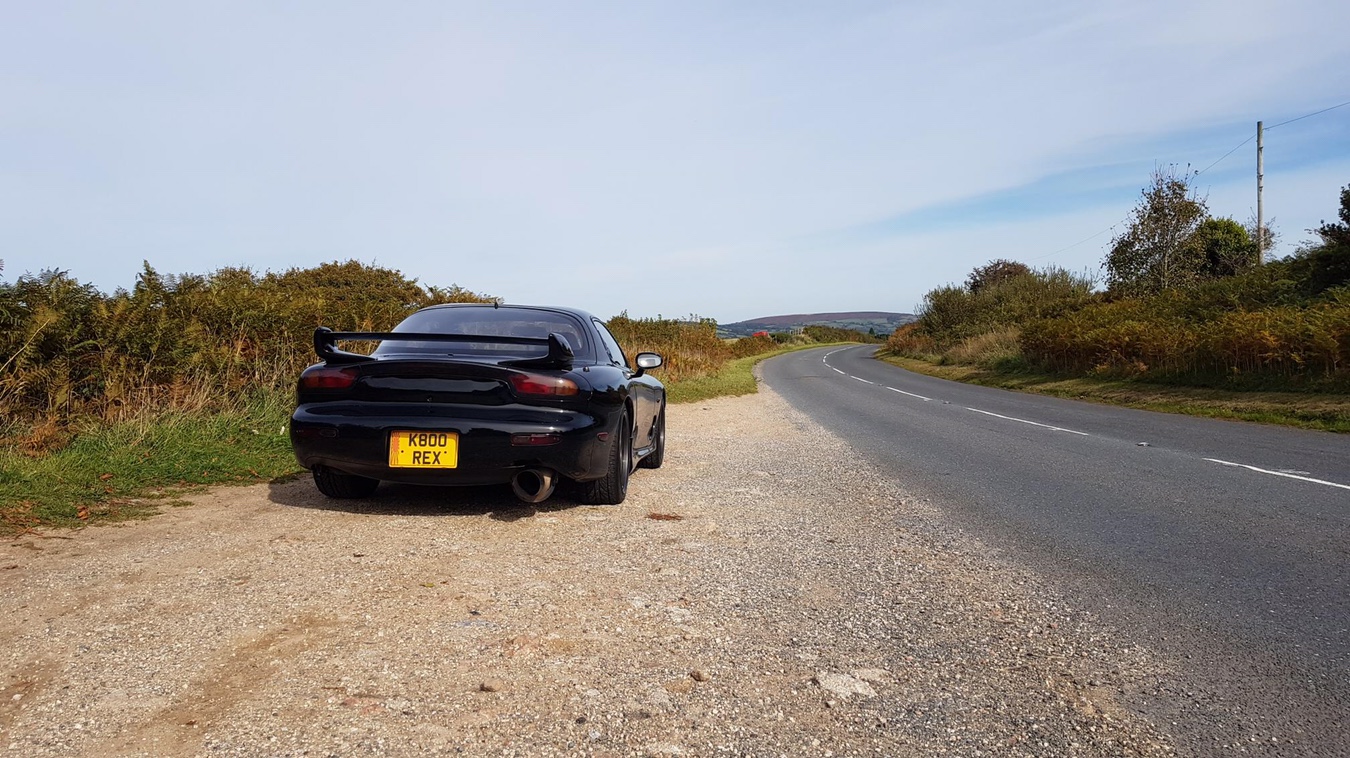 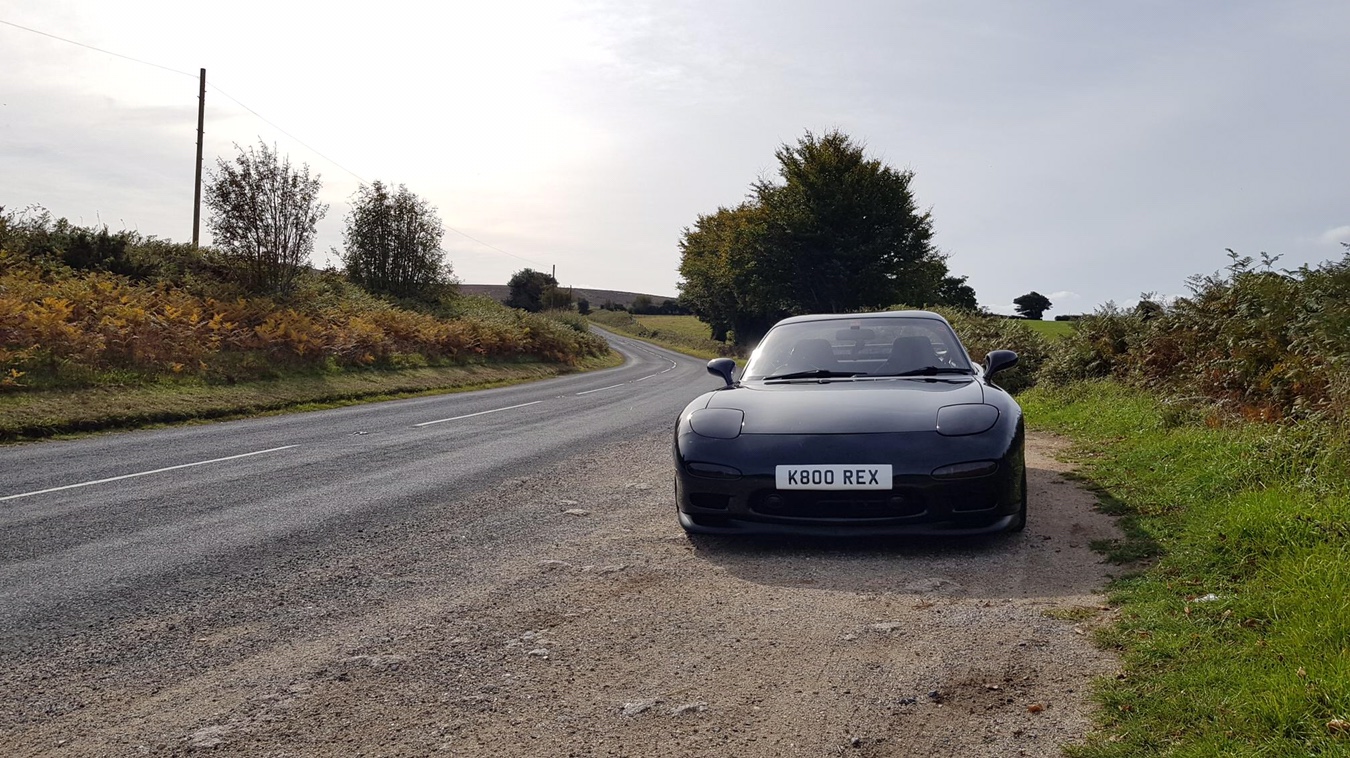 I've already put a 99 spec spoiler on and a Nardi steering wheel. 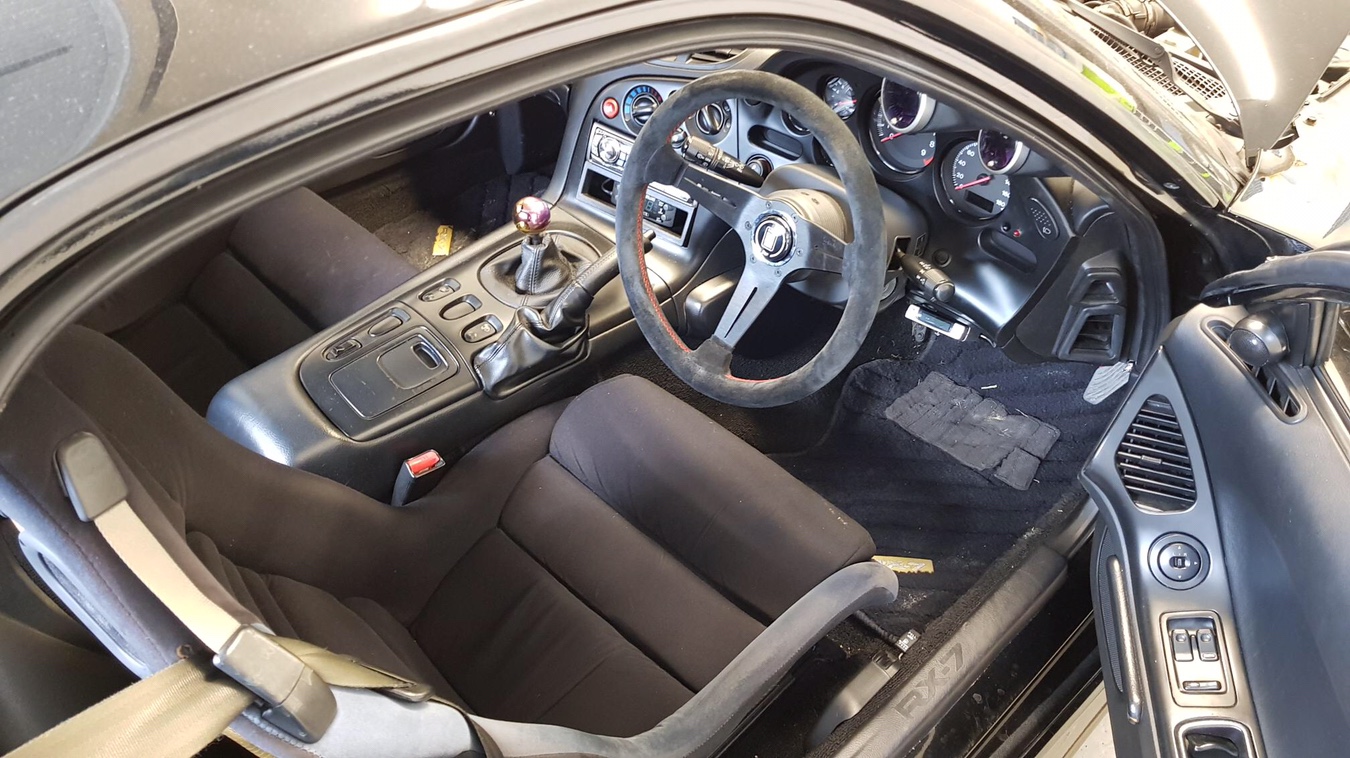 I've got a few more plans with the car so I'll try and keep the thread up to date.
2

« on: April 23, 2018, 08:06:07 PM »
Hopefully I'll be getting the engine in my rx7 rebuilt soon. I'm just wandering if anyone has suggestions or recommendations on someone to rebuild in the southwest area. I'm from Okehampton, Devon and don't mind travelling a bit too go to a reputable garage/builder. The nearest to me is dragon performance but I'm not sure if there even still doing rotaries anymore. Just thought I'd get some opinions from here, hopefully from people's own experiences before I start contacting anyone.
3

I'm James and after months of searching I've finally purchased my first rotary. I purchased the car from a member on here (Arnie) so I'm sure a few of you will have seen the for sale ad. It's a 1992 black RZ. Unfortunately it is due a rebuild so is staying in the garage until I get time to sort out the rebuild.

I travelled a long way to pick the car up and brought it home on a trailer so I've only got a few photos as I haven't had time to do anything with the car yet.

Once I get time to sort the car I'll get a thread going to keep everyone updated with the progress but hopefully I'll be out enjoying her by the summer.
Pages: [1]