I went to a car show Sunday. to say the organisation was bad is an understatement. I ended up stuck in a queue for about an hour with cars piling up all around to reduce back down into 1 lane again.

Whilst in this queue, I had a bit of smoke coming from the exhaust (oil control rings gone, yes, need to get those sorted, yes I know it's an engine out job), I did also end up turning it off and restarting a few times because of this smoke. I've had no issues restarting before until one time it just refused, it was as though it had flooded. I did the usual quick de-flood procedure (accelerator to the floor etc) and it just wouldn't catch, it kept turning over as though it wanted to but never quite got there.

I ended up letting it settle for a while and tried again after say about half an hour, I'm pretty sure it was only firing on one rotor, wouldn't hold idle, barely any power when i did manage to get it moving. Also a very strong smell of fuel so it was throwing fuel through/out somewhere.

RAC guy came out and tested the coilpacks, good spark on all 4 HT leads.

This leaves me with a few possible issues;

Apex seals gone kaput in a sudden and major way (unlikely, not enough buildup to sudden catastrophe).
Coilpacks are gone and RAC guys tester was naff.
Spark plugs fouled (wouldn't this also show up on the test?).
Injector fault.
Temp sensor fault (no buzzer sounded and my buzzer works annoyingly so).
Anything else you can think of?


Sent from my iPhone using Tapatalk
4

just been searching for the post and I cant find it

basically I took the cheapest shower curtain , put a blanket over the roof , then the curtain and roped it on to the wheels

Wouldn't that need a rope both ends? I thought eyelets were only on the top?


Sent from my iPhone using Tapatalk
5

not sure if you need front or rears ??

If got an 89 Vert so, not sure. Oh grinder, whilst you're here, do you have a write up with pictures of your shower curtain roof protector? Seeing as photobucket have committed seppuku.


Sent from my iPhone using Tapatalk
6

Would just like to point out that the Passat drop links are not interchangeable.
At least on an S4. Don't know about the S5.

How much were they?


Sent from my iPhone using Tapatalk
7

But anyhow, that's sorted out now because it involves making up another wire to stick in the plug and ground on the bulb holder screw.

Next question is; I need to wire up a switch to operate them (ideally independently from the rear fog), the original rear fog switch has two wires whereas every fog light wiring kit has 3 wires. Anyone know a good way to wire these in?


Sent from my iPhone using Tapatalk
9


Sent from my iPhone using Tapatalk
11

Sent from my SM-N910F using Tapatalk

A cross between fault elimination and luck, RX7Club had a thread saying all different kinds of things including the OMP.

I eventually decided it was limp mode. after checking the air, fuel and ignition, the next step was the oil. so after one last check on google and RX7Club, I decided to check the OMP anyway because it was the most likely culprit in the oil system, bingo, there was some sort of insta-gasket crud in the recess.
12


Sent from my iPhone using Tapatalk
13

« on: July 09, 2016, 12:54:41 AM »
It's not the TPS, I've replaced the spark plugs, leads, trailing coil packs, fuel filter and swapped out the TPS sensor itself. Idles beautifully now but I'm still having these bloody issues when hot.

Reckon there's a sensor that throws it into limp mode if the intake temp is too hot?


Sent from my iPhone using Tapatalk
14 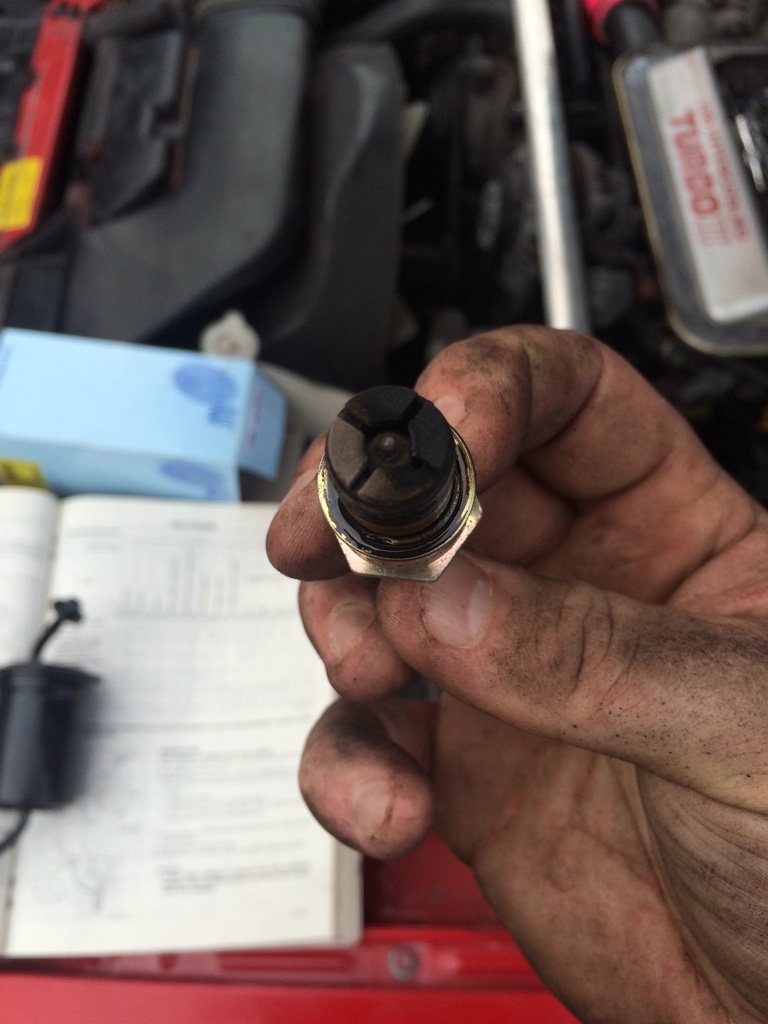 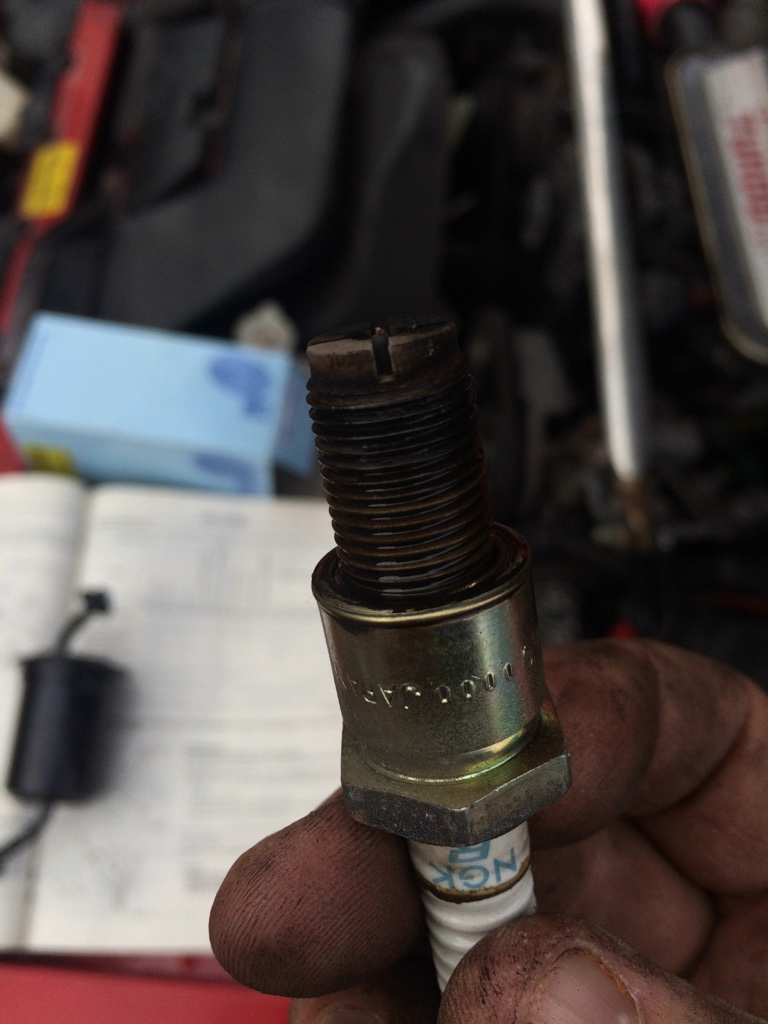 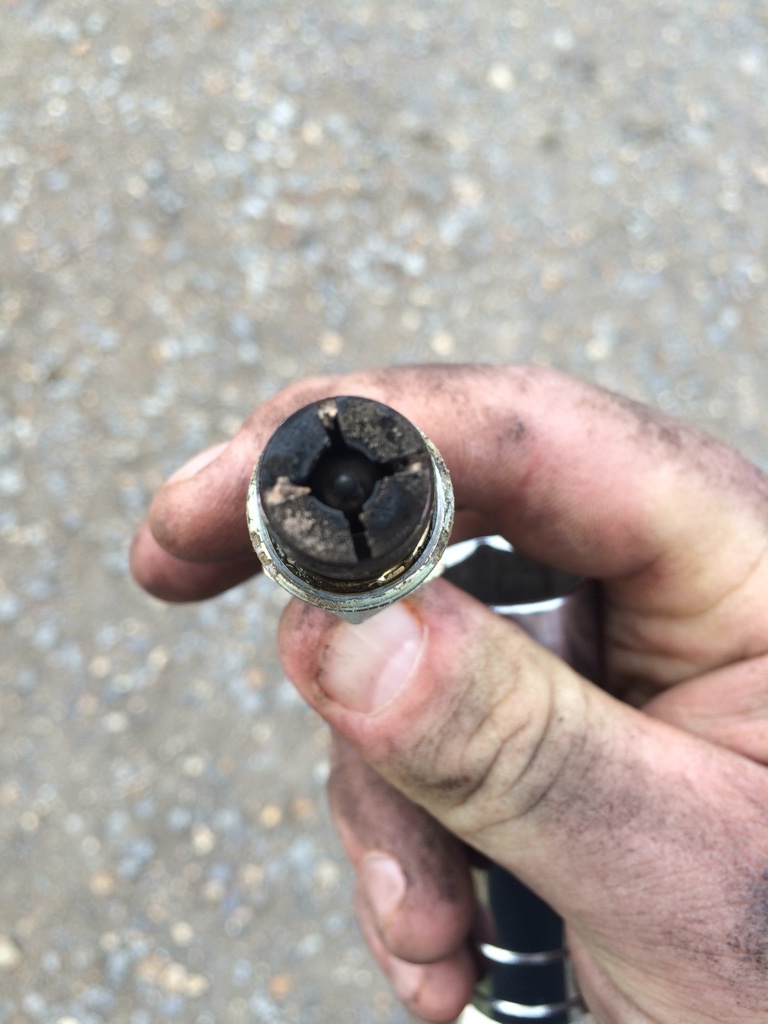 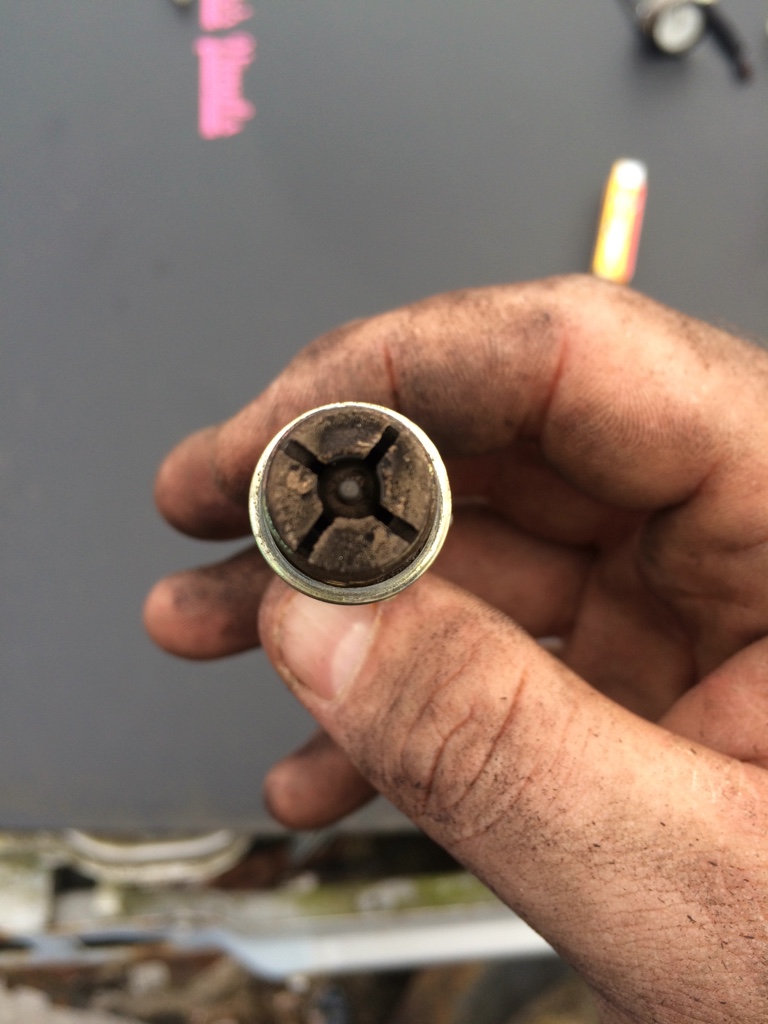 
Sent from my iPhone using Tapatalk
15

Does the fc have an old skool diagnositic plug? Where you put an led or light from ground and test point in plug and count the flashes to give you the fault code...ive used it with success on a mk1 mx5.

Sent from my SM-N910F using Tapatalk

Yes it does, I'm not overly keen with electrics though so I'll need to either beg someone to do it or force myself to do it.

I had a quick google and there is a way to get some codes out of the ecu.
It was over on fc3s.org....you may have more luck having a search on there...good luck stick with it.  Where abouts are you?


Sent from my SM-N910F using Tapatalk

I think I've seen it about. I'm in Romford, Essex, near Essex rotary. I might need to steal Aston for a bit after coaxing it over there, or trailer it.